A big lump of scar 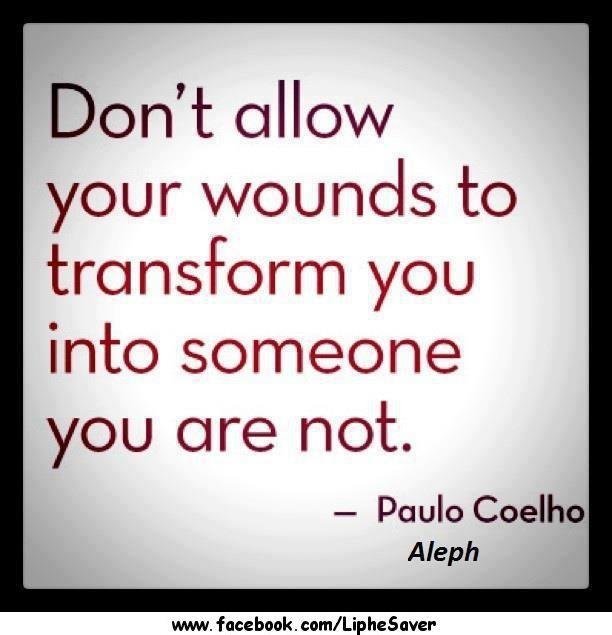 Our first baby in the foster-to-adopt program was Tyler. It’s still so vivid, the day we got the call that a newborn boy needed a home. We breathlessly flew to the hospital, and this tiny 3-day-old was delivered to us in the parking deck by his county caseworker. She had assured us of the details, that although the adoption process was not guaranteed, there was no family that was interested in taking him and most likely Tyler would be a permanent placement.

We knew better than to be so hopeful, but we wanted children so much, and had waited so long. So we took him home and fell hopelessly in love. Tyler was my beautiful, happy son for three blissful months. And then the truth came out. Tyler had an aunt and uncle who had already adopted his older sister. But his caseworker just didn’t like them and had taken it upon herself to keep Tyler from them. That was idiotic; blood relatives with no issues always had priority in foster placements, and the time came shortly thereafter when we had to give Tyler up. Willingly handing my son over to a government agent to take away from me was the single hardest thing I’ve ever had to do, and a part of me died that day.

Our house was so empty. We shut up the nursery, unable to bear it, and both accused the other of leaving the door ajar time and again until we finally discovered our faithful old collie was looking for Tyler, having waited for a child in the house nearly as long as we had. Even he was heartbroken. So when the next call came, we considered the circumstances we had said we could never face.

Annie was 5 months old, 9 pounds and losing weight. She had no suck response and her birth mom was unable to feed her. She was a crack baby, screamed inconsolably, so she was left in a car seat in front of the TV 24 hours a day. It was the visiting nurse who alerted children’s services and they took her into foster care. But it was likely birth mom could learn to take care of her, so Annie was assuredly a temporary placement while birth mom learned some skills.

All conditions we had said in foster training we would not be able to deal with: temporary care, failure-to-thrive, a screaming, malnourished crack baby that could very possibly starve to death in our care. But our house was so empty and our hearts so needed to share all this love. We accepted.

I came home from work and a new caseworker had just delivered her. She was in a car seat on the dining room table, a beautiful china doll of a baby with an inexplicable mop of auburn hair, but with the swollen abdomen and stick limbs of an Ethiopian refugee. She looked at me with incredibly weary eyes, a gaze that sized me up and decided, “You will take care of me.” And in that instant, I was devoted to her. I carefully picked her up, she stiffened, and began to scream. I would take care of her, but on her terms under dire protests.

It was incredibly hard. With no suck response, we had to spoon feed her formula. It took about two hours to feed her, and we fed her every four hours around the clock. Everyone was astounded by the concussive force it took to burp her, but if you didn’t get one, she’d scream. If you held her too long, she’d scream. She liked to sleep at night, but she needed fed, so we’d have to wake her. And once the screaming started all you could do was put her in her bassinet and wait it out, sometimes for hours.

When Annie was left alone, she would toss her head back and forth. It was a self-stimulus she had developed in those last weeks in a car seat in front of a TV before she came to us. And we learned quickly that it wasn’t a subconscious movement, but deliberate. She might pause and study you watching her, and then resume with gusto. It was a fierce determination and stubborn commitment to that single practice that had most likely kept her alive. So interrupting her sole activity for meals was calamitous, too.

I had better benefits, so my wife quit her job to stay home with Annie. Even so, with all those feedings, we had several family members lending a hand and we were still exhausted. She required extensive physical therapy. She had to have special high nutrient formula that stunk, and she always vomited some of it up, so soon every item of clothing we had smelled of sour baby puke.  Every day became an exercise in doing what was necessary to win the day, just that day. And the days became weeks, became months. And Annie gained weight, and eventually stopped screaming, and learned to smile, and laugh.

And when we looked back, all we could think was if we had known how hard it was going to be, we never could have done it. God gives grace for the day, you fight that battle, and blithely start anew the next morning.

Sometimes you sow terrific benefits, with a beautiful baby who becomes your permanent forever daughter after all. But sometimes, sometimes…

Other crises come, and are heaped one upon the other, and you become numb to that routine of operating in crisis mode, fighting that daily battle. And weeks become months, become years, become a decade and more of giving a piece of yourself daily to meeting the challenge. When you aren’t given a choice about decisions that affect you and your family, but are left to react, to pick up pieces and clean up messes, and try to keep all the balls in the air. When eventually your role becomes caregiver instead of partner or spouse, and you keep giving pieces of yourself that never get replenished until you become hollow inside, and your outside becomes brittle and begins to crack.

The crucial difference is when someone puts you on such a hard road because of their own fear, or lack of responsibility, or stubbornness. Then they become contributors to your miasma. It’s hard to know when the victim begins to accumulate responsibility for your decimation. But when that line is shmeared, and fades, and worn away, and caregiving is all that’s left, accountability must be made.

Few know the details. More than a few have passed judgement. When all is said and done, I’ve been a hero, but I can’t be a casualty. Trust is broken, trust that our corporate welfare will be considered, that the best decisions for our family well-being will be made. I’ve been through it too many times. I still have love, but without trust, there is no relationship beyond caregiver.

This is my journey, where I’ve been is who I am, and has led me to where I need to go. It’s a new day, and I have chosen to no longer carry a shield for a battle in which I’ve been given no choice when there were better options available. And I give love and gratitude to those who have helped me when I stumbled and fell along the way.

Grey Forge LeFey
How is a pastor like a dental hygienist?
And not a bad thing