HOW INTIMACY HAS SMASHED THROUGH MY DEFENSES, PART II: I AM SHIELDED IN MY ARMOR 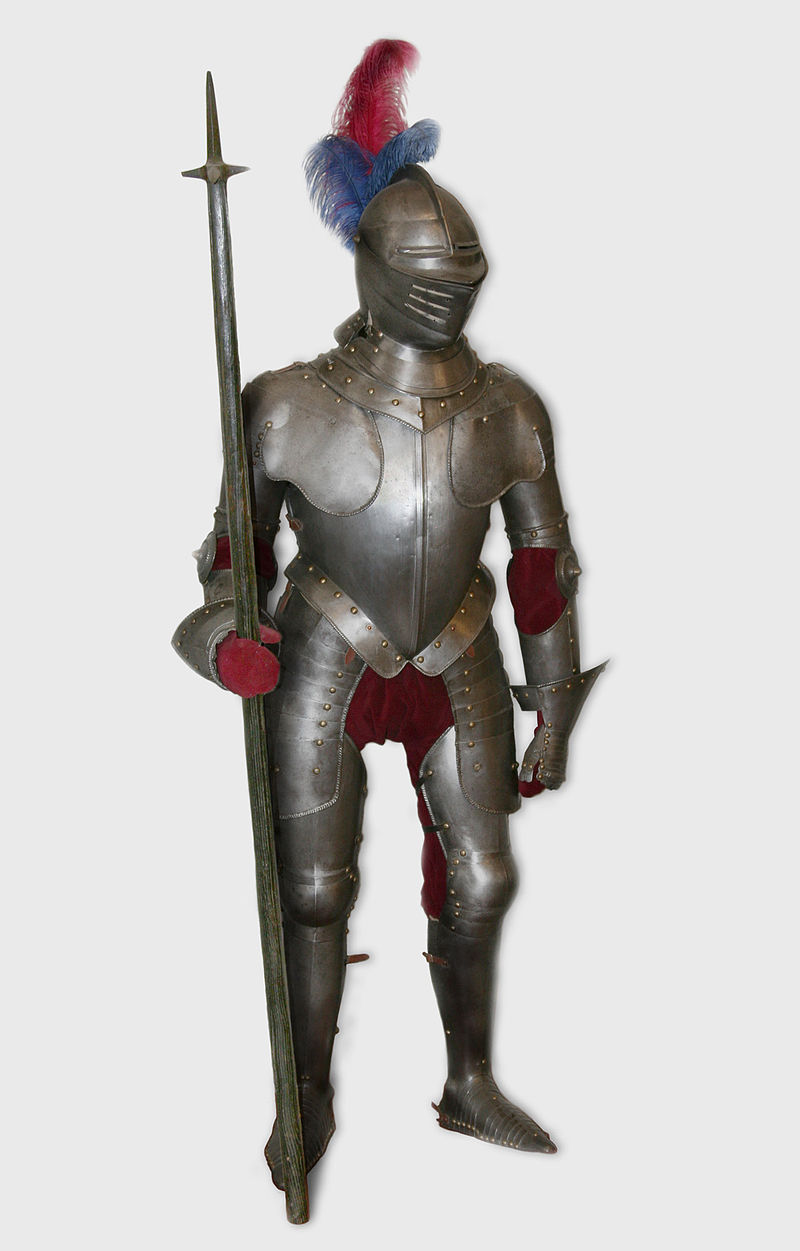 When we left Our Hero, he was reflecting on how Beesing et al had said, matter-of-factly, “[Enneagramic Eights] do not like to face the fact that in spite of their outward behavior of strength they are marshmallows inside.”

I think often of the advice, “Love like you’ve never been hurt,” and I’ve often wondered over the years how one can do that when one has had one’s heart broken countless times—how does one recover the sense of a really innocent heart?

I once loved that way. When I was a child I loved that way. I suppose that all, or nearly all, children, have soft hearts. I certainly did. I was expansive, extravagant, effusive in my loving. I gave my heart away freely and with, once upon a time, few reservations. I wanted to be affectionate, to be enthralled, to take delight. I was astonishingly open.

But pain came into the picture early. Few people are as ingenuous as, deep down, I am inclined to be, and there are bullies in the world. I was bullied a lot as a kid and as an adult, though in a church the bullying is far more sophisticated than it is on the playground.

When I finally, at age 28, was willing to let myself do so, I fell in love with a lot of men: kind men, intelligent men, complex men, beautiful men, damaged men. A lot of men I fell in love with had a lot of shame, and a lot of them projected their shame onto me, as if I didn’t have enough of my own to begin with, I having been a gay Catholic boy with a mother who was, as they call Catholics who are obsessive-compulsive about religion, “scrupulous.”

I began to love as though I’d been hurt. I was eager to love and be loved. I was deeply sentimental, a real romantic, But I began pulling my punches, albeit subtly. Only I knew how much I was holding back, because I was a skilled communicator, a smooth talker who could reveal a lot while still exercising tight control over the content. When you self-disclose a lot, they can’t tell how much you’re holding back because they’re so overwhelmed by what you’re spilling that they can’t keep track of what they’re missing.

I worked fast, always worked fast because I knew what I was after and thought I was going for it. I was always going after everything I’d ever wanted.

I think I’m finally starting to grasp how much hurt I’d been stuffing in the meantime: I was accumulating hurt because I was working so fast.

Maybe. It sounds good on paper. Is that what I was really doing?

More plausible is the proposition that I was stuffing a lot of fear. As is true for many Enneagramic Eights, fear has rarely been a motivator for me, but my therapy is making it clear to me that it is alive and well in the shadow of my psyche. I am aware that I am terrified of my own vulnerability, which is why I am not really completely unguarded with many people.

And yet I have entered into a marriage, a covenant which, if you’re doing it right, strips every layer of protection away until your heart is bare. If you’re with the right person, that person will treat your bare heart with the tenderness it needs. That’s why I finally said, “I do,” I who had for years been firmly against Marriage Equality.

Even though I was prepared to acknowledge it for a long time, I am still stunned to realize the extent of the terror I feel in the face of real vulnerability, the terror I face when I contemplate how much I have to lose if I get everything I’ve ever wanted—lose of my self-protection, first and foremost.

I have my books and my poetry to protect me;

I am shielded in my armor.

Hiding in my room, safe within my womb,

I touch no one and no one touches me.

The armor I’ve constructed is far more sophisticated than I had ever planned, and far more complicated to dismantle than I had ever imagined. Constructing it came easily, because I kept at it steadily all my life. When you do something slowly and steadily, you don’t realize how much you accomplish.

I have a pretty good essay on intimacy that I’ve been polishing for thirty years. It says, if I do say so myself, some pretty good, pretty right-on things about the role of vulnerability in creating intimacy. I thought that because I could write and speak glibly on the subject, my guards would not be difficult to deconstruct. But they are, and being myself—something I thought I was pretty good at—is going to be the hardest thing I’ve ever done.

I have been out of the closet for half my life now–actually, just a little over half my life. But I still own that closet. I haven’t looked in it for a long, long time. Jung called the closet The Shadow: that which we keep in the dark, keep hidden, probably from ourselves, certainly from others. We can ignore closets really well for a long, long time, especially if we keep them neatly packed and archived.

But as anyone who’s ever moved knows, you still own the stuff in the closet, and if you want to move, you’ve got to deal with the stuff that’s in there. The house isn’t cleared out if the closets are still full.

You can love the stuff that’s in the closet if you don’t have to deal with it, because once it’s packed away, it’s only theoretically yours.

I can say that I embrace myself with all my fears because I only think that I have fear theoretically. But it is beginning to dawn on me, now that that closet is being opened from time to time, and someone new is asking, “So, what’s this thing here?” that I don’t really want to talk about it. I’d rather give a one-word answer and change the subject.

I don’t get to love only the face that I’ve constructed and call it self-love. I have to love the whole thing, what I display and what I try to hide, in order for it to count.

Khrysso Heart LeFey
HOW INTIMACY HAS SMASHED THROUGH MY DEFENSES, PART I: A SHORT COURSE IN MY ENNEAGRAM TYPE
Fetal Alcohol Syndrome Is About So Much More than Facial Characteristics