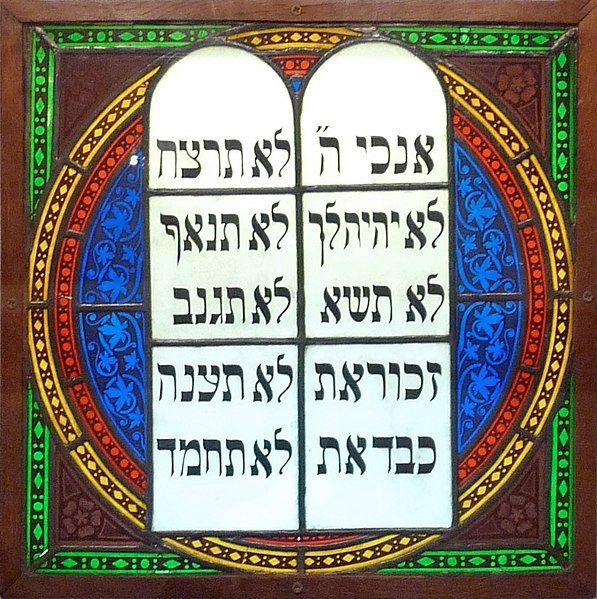 What is not new is Crossan’s name to those who are familiar with The Jesus Seminar, which was pretty well known to liberal Christians in the 1980s and ’90s.

I did not spend a lot of time being a liberal Christian; I was Roman Catholic for the first 20 years of my life, then Evangelical for about 10, then liberal Christian for about four, then Neo-Pagan for about seven, then on a slow path through Pantheism to my current a-theism with Buddhist leanings. I have a master’s degree (a Master of Theological Studies, or, as I like to call it, “M.A. Lite”) from a liberal United Methodist theological school, but I was an apostate while I was there–the highest-profile infidel in the student body at the time and a Unitarian Universalist to boot. Because of my seven years in an Evangelical cult, I was well versed in a lot of Bible and, ironically, quoted more scripture in a lot of my seminary classes than most of my Christian classmates or faculty did.

A lot of my friends were familiar with The Jesus Seminar. Some had probably attended it, I don’t remember.

But thanks to my friend Eddy, I ran across this quotation by Crossan today, and I find it particularly apt, because I think that a lot of Liberals don’t think of things this way: I think a lot of us are inclined to think that we don’t take that mythology stuff literally any more the way they used to. But myth has never been about literalism; it has always been about story. My working definition of “myth” is “controlling narrative.” Nothing about my definition is about literal truth. It is reliable, but nobody says it’s true.

I was surprised to have it shared twice when I said on Facebook, “Biblical literalism is one of the most destructive forces in the world today.” I am particularly aware of its destructive power because it caused years of religious wars in my own family of origin when I declared in 1988 that I was a Gay Christian. The political divide in the USA these days is all around the primacy of the literal Bible, and it’s going to tear us apart because of the way literalism fuels hatred and bigotry.

My statement about literalism goes hand in hand with a decision that I made years ago and have been announcing ever since. Somebody asked me–probably on Facebook–what I thought the worst event in human history was, and I answered, “the conversion of Constantine.” I think of Graham Nash’s song, “Cathedral,” in which  he sings, “So many people have died in the name of Christ that I can’t believe at all.” Constantine’s political blessing of Christianity paved the way for 1600 years of mayhem in Jesus’ name. These following millennia of waste laid by the armies of the Lord of the Hebrew Bible.

Monotheism in general is responsible for a lot of mayhem, because any time a god says, “I am the only one,” the logical conclusion is that destruction of competitors and interlopers and infidels is appropriate. Monotheism is inherently a king-of-the-hill proposition.

There are theologies that allow for adherents of Abrahamic religions to co-exist peacefully with others, but people who embrace such theologies are not devoted monotheists. They are henotheists–believers that other gods may exist, but we only pay attention to ours–or monolatrists–believers that other gods may exist, but ours is the only one worthy of worship.

None of the Abrahamic religions’ revelations allow for these options. In Judaism, you have the First Commandment: “I am the Lord your God; you shall have no other gods before me.” In Christianity, you have 1 Corinthians 8:4, “There is no God but one” and Acts 4:12, “There is no other name under Heaven… by which we must be saved.” The basic tenet of Islam, the affirmation you must make to become a Muslim, is, “There is no God but Allah (God).”

If you’re going to relent on the only-one-God statement and allow your infidel neighbors to live, you have to stop being a literalist. And then the question arises, as it arose for me when I first began to doubt the Bible many years ago, “If you’re going to let go of biblical literalism, then how far are you going to go?”

If you’re not going to accept all of it, why accept any of it? Where do you draw the line?

Why, then, is it worthwhile being a Jew, a Christian, a Muslim, let alone an adherent to any of the dozens of monotheistic religions outside of the Abrahamic spectrum?

I despair when I hear of religious wars in countries that don’t think of being dominated by monotheistic religions, because I think, “Maybe John Lennon was right–maybe religion is inherently flawed.” (I am not given to believing that religion is bad. I think that religionS can be bad, but I believe that religion–small r–is just the way that people make sense of the world, of the things in the world that are greater than they. I am an atheist and I don’t believe that I am devoid of religion.) But even in India, where Hinduism is not usually monotheistic, a lot of the wars involve Muslims, who are monotheists. Monotheism inevitably begets war.

Last night I watched a staging of Jesus Christ Superstar on TV, and I remembered that I had just, in a Facebook posting, quoted a Gospel. I had to admit that the Bible is not useless to me: the parables, for example, provide me with useful points of departure as a writer. But really, the picking and choosing that I do out of the Bible is so little that it would be ludicrous for me to suggest that I look to it as Holy Book. It’s a resource, much as my thesaurus is a resource.

I can live and let live, because I’m a pluralist.

1 thought on “Monotheism and Biblical Literalism”